We visit you at home, outside or live online 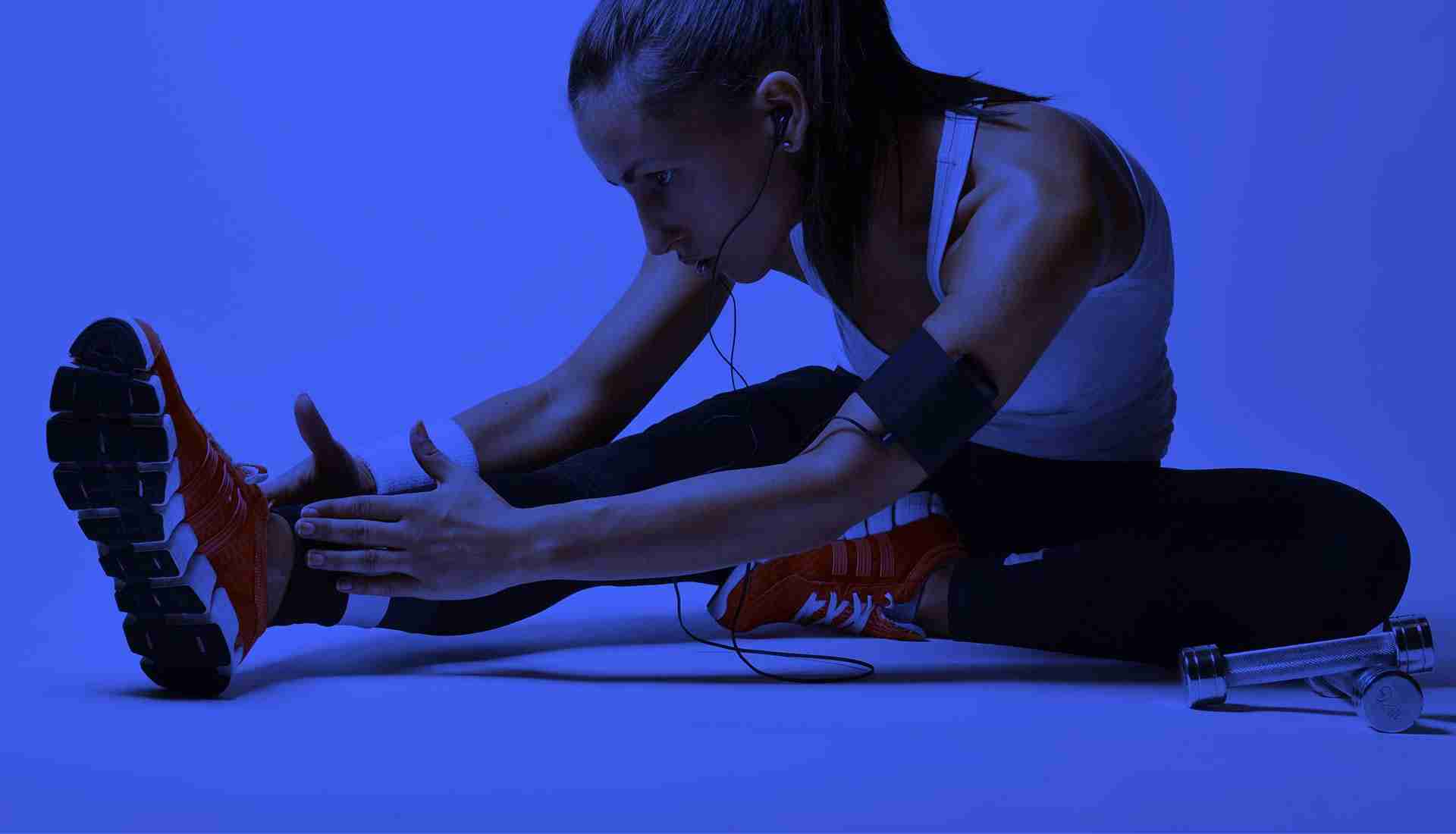 Information: Hi, I am Paulo. Join me for a fun yoga experience to empower yourself and others. Previously I worked as an industrial chemist and am now a yoga teacher with a diverse teaching experience and practice.

I am a 500Hr qualified yoga teacher, certified in Hatha Yoga, Vinyasa Flow Yoga, Tapasya Hot Yoga, Pregnancy Yoga and Adaptive Yoga for Disabilities. I have been continuously teaching yoga since 2013 in the Philippines, Saudi Arabia and now London.

Areas covered: Paulo provides Yoga in Kensington and across West and Central London. Call or email now to try us out via 2 pay as you go tester lessons. We can and would love to help you learn Yoga, so that you can benefit from its proven health improvements. 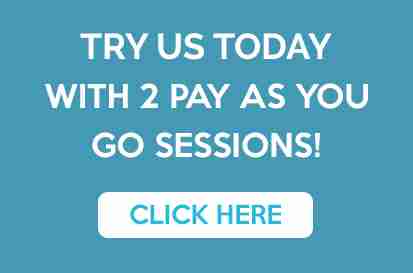 If I miss your call please leave me a message and I’ll call you back asap. Either way I will be in touch within 24 hours. We can and would love to help you.

We would love to help. Please email me via hello@homehealthyoga.co.uk for a near instant response. Many thanks and bets wishes, Michael